Lana was a Tukano artist born in São João Batista, Tiquie River, alto Rio Negro, in the Brazilian Amazon. His work uses drawing and watercolour techniques to portray episodes in the mythology of the alto Rio Negro. His work has enabled a clearer understanding of complex concepts and perspectives that cannot be easily presented in narrative form. In May 2020, Feliciano died as consequence of being infected with COVID-19, which severely affected the alto Rio Negro region. 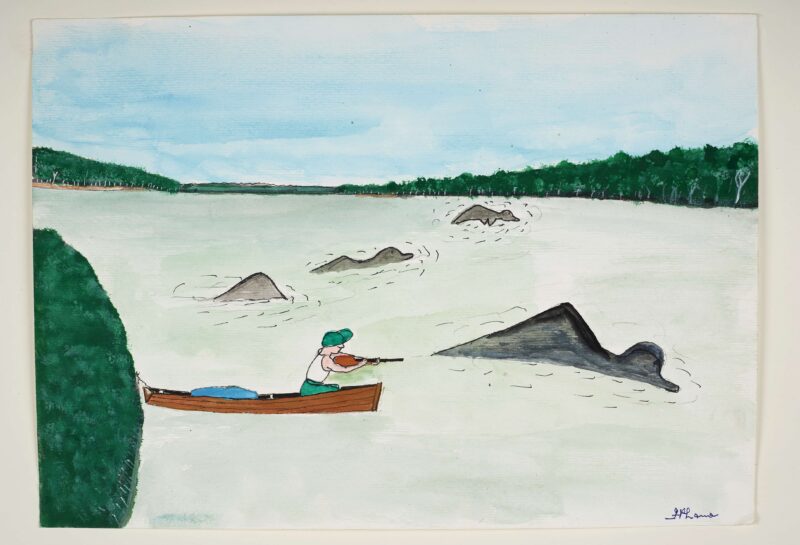 This series of twelve watercolours illustrates the mythic origins of the Tukano people from the alto Rio Negro. The series combines a myth of origin and a contemporary narrative that takes place in daily life, showing the People’s understanding of the flexible nature of spatial-temporal experience.

In the first episode, a man is shown shooting a dolphin. This is a reference to the killing of river dolphins because they destroy fishing nets but also because, as shapeshifters, dolphins are thought to disguise themselves as humans to seduce and abduct people. Later in the watercolour sequence, the dolphin appears as a dead man in the police station, with his attacker having been arrested for murder. The incomprehension of the authorities represents the dominant cognitive frameworks that fail to recognise dolphin shapeshifting as a true event. Later, the man escapes. During his journey back home the man witnesses the plural ways of being of various animals and objects, eventually realising that he was actually in a different world. When he manages to return to his house, he discovers that the two days he lived in another world were actually two years in our reality. 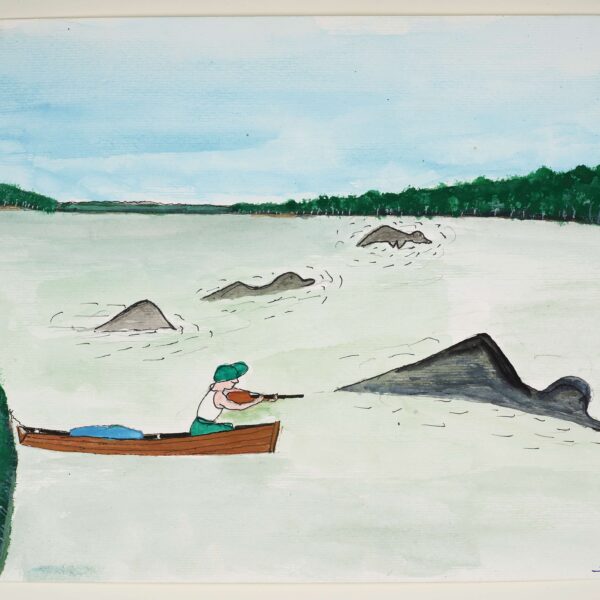 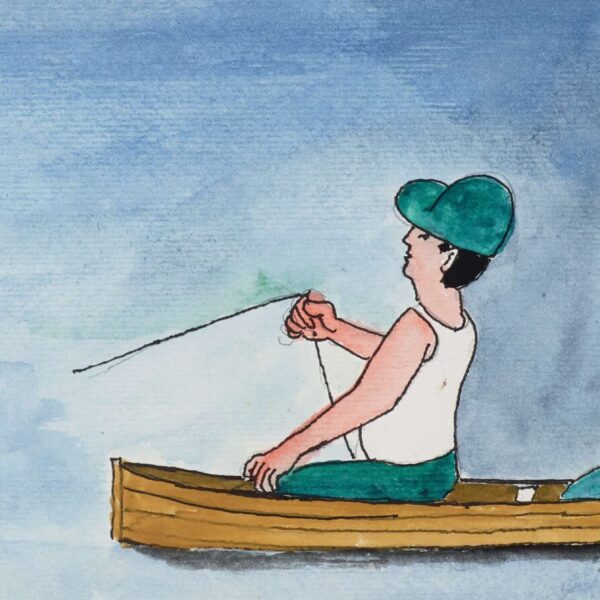 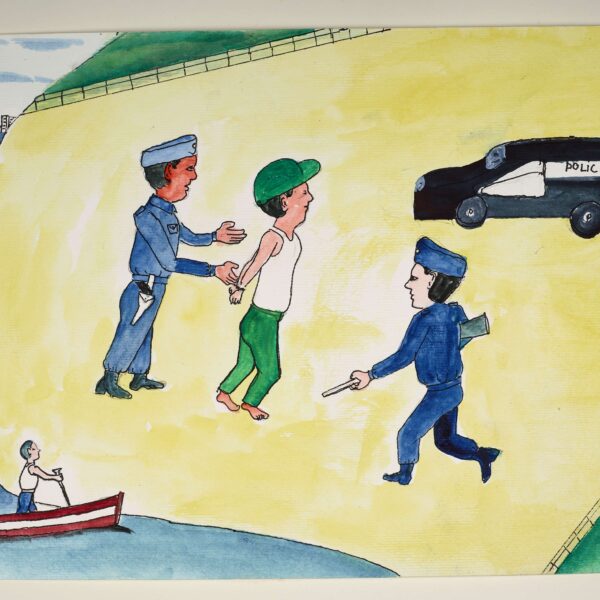 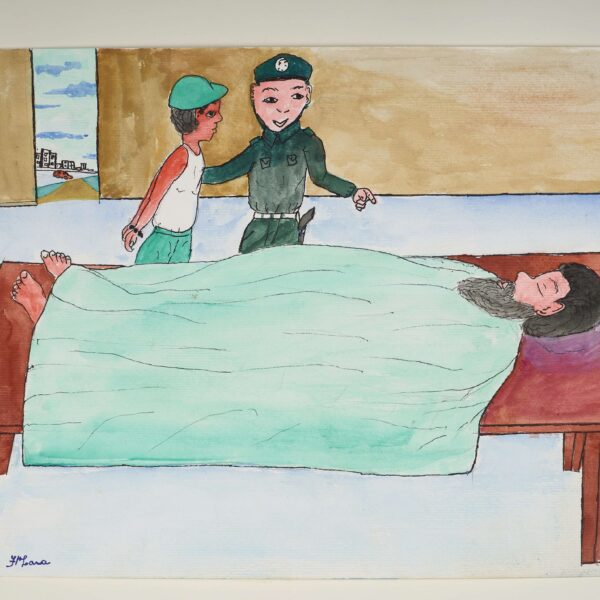 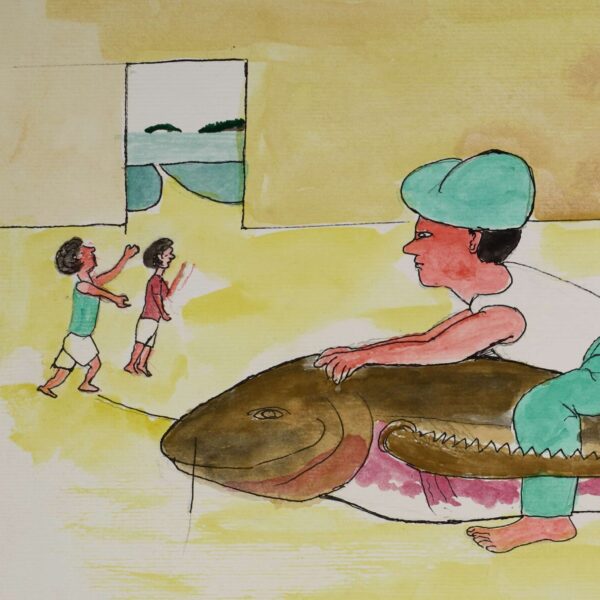 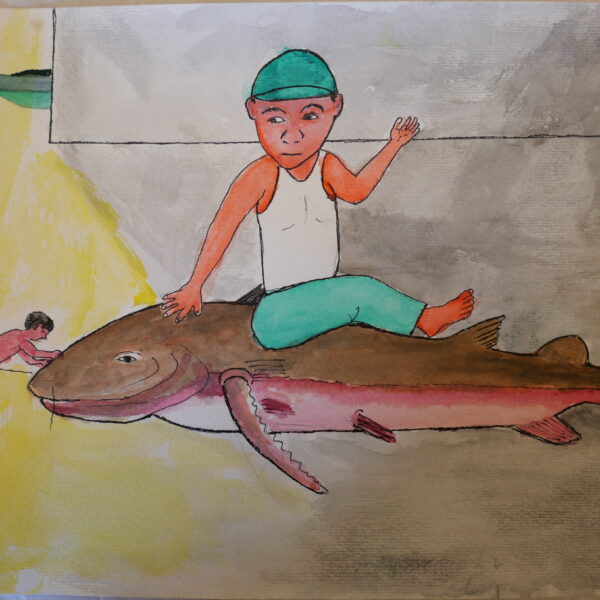 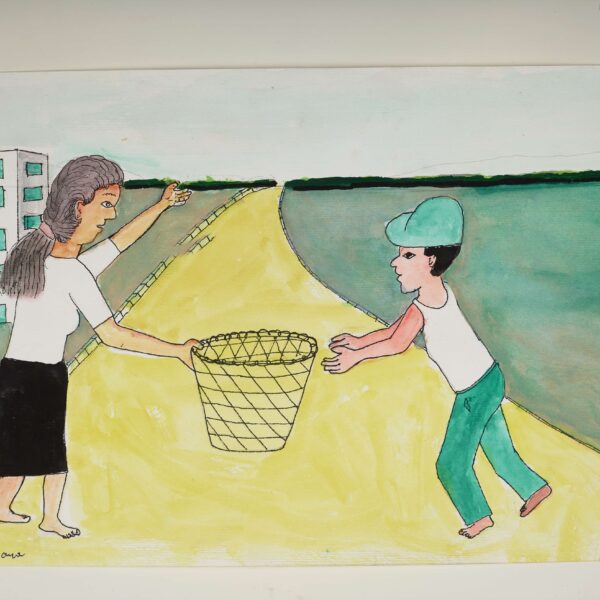 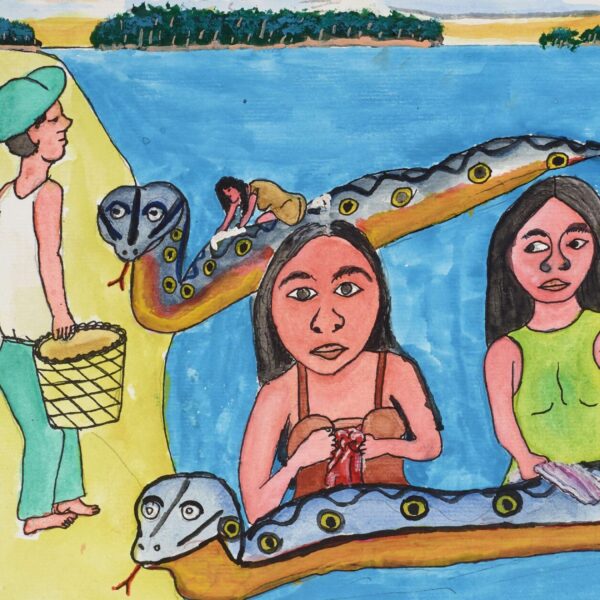 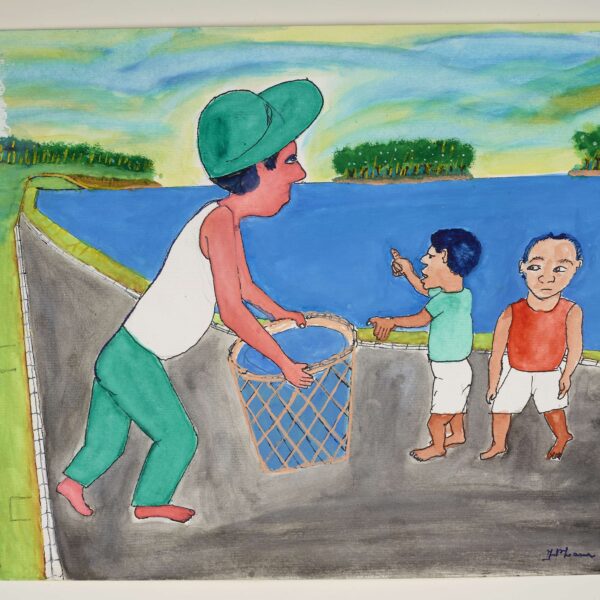 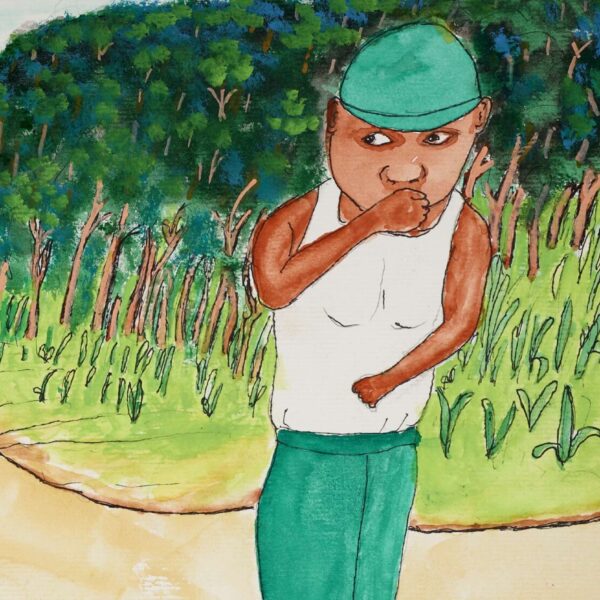 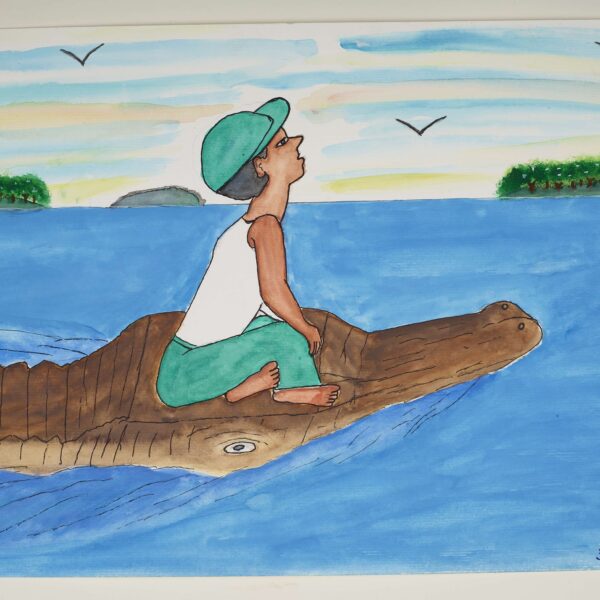 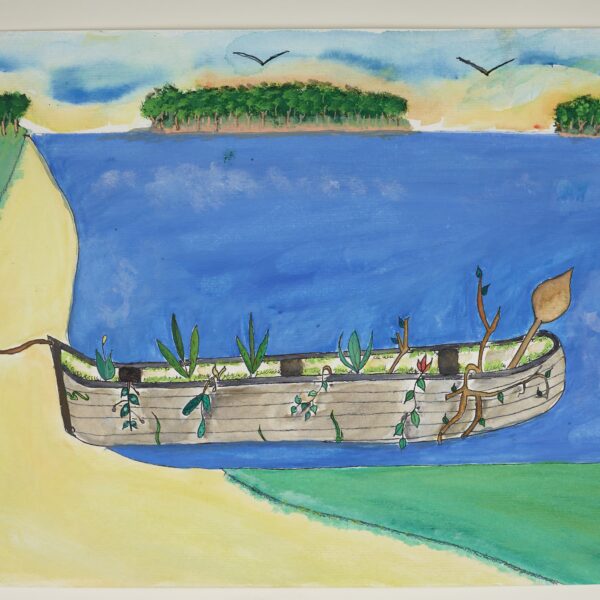