In January 2022 at the International Hay Festival held in Cartagena, Colombia, the museologists Nicola Levell, Cristina Lleras, Anthony Shelton and Laura Osorio Sunnucks discussed the relationship between literature and anthropology. Specifically, what is the role of fiction in the museum space.

In the context of the SDCELAR project ‘Untold Microcosms’, where ten Latin American authors were invited to write short texts on museum items, the guests discussed the role of emotions in curatorial work, the personal value of collections and the concept of time.

Below are some excerpts from the talk. The entire discussion can be found on Hay Player.

“What the Santo Domingo centre tries to do is to platform different voices, a diversity of perspectives, and the way that we do that is by approaching cross-regional initiatives in Latin America: for example artists and writers, to really focus on issues that are relevant in Latin America now, more relevant than perhaps in the UK. In so doing, we hope to change some of the traditional representations of Latin America in museums”. 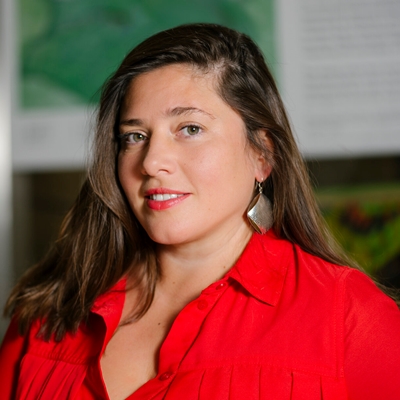 “In any discussion of value in relation to museums, or culture more generally, we have to understand that value is culturally constructed. Objects have no inherent value – their value depends on where they are situated and placed in relationships […] And value in the case of everyday use things like a wooden spoon, I think, exists around narratives, stories and memories. They are made meaningful through narratives, through the narratives of the possessors or those that give”. 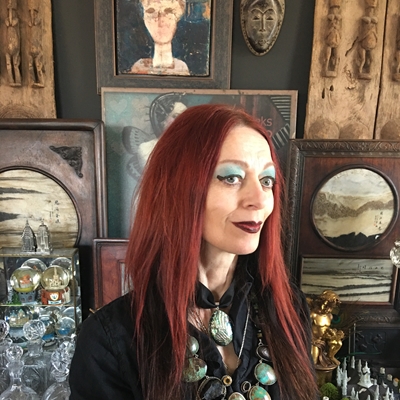 Nicola Levell – Curator, writer and associate professor of museum and visual anthropology at the University of British Columbia, Vancouver

“If we start looking at objects as in some way having a force, not necessarily in terms of being alive in a human way but being repositories of forces as we are being repositories of forces […] we get beyond the idea of imposing external values on things…and you start looking at objects and things in terms of memory, but also in terms of shadows, flashes of light. If you look at the Mexican pre-Columbian world, what was valued was often things that played with light, such as obsidian, for example, water, sperm, things that were translucent or reflected or absorb light.

There are great examples in literature, where the world is far more subtle, far more deep. We see it in film, for example. Diego Samper just showed me a film that he produced on the Amazon, which actually just shimmers with life, it takes you to a different world. Well, I think museums should take us to different worlds and we can do that by working with authors and directors and other creative people and communities, and, of course, Indigenous peoples”. 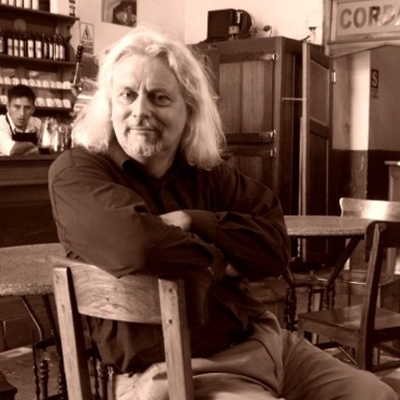 “Many museums don’t give us the tools to do something with [the emotions we feel about exhibitions] and to bring that back to our own experience. I think that the diversity of narratives, of media, of ways in which we understand the world, in which we understand reality through fiction, have to question our own values and help us to be self-reflexive about our own place in the world.” 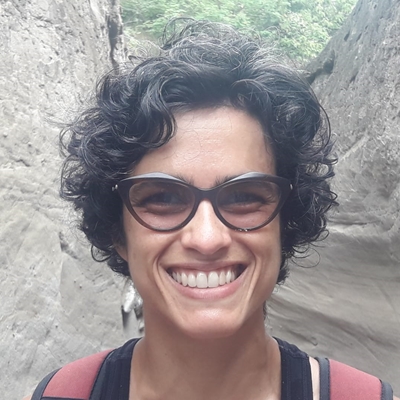 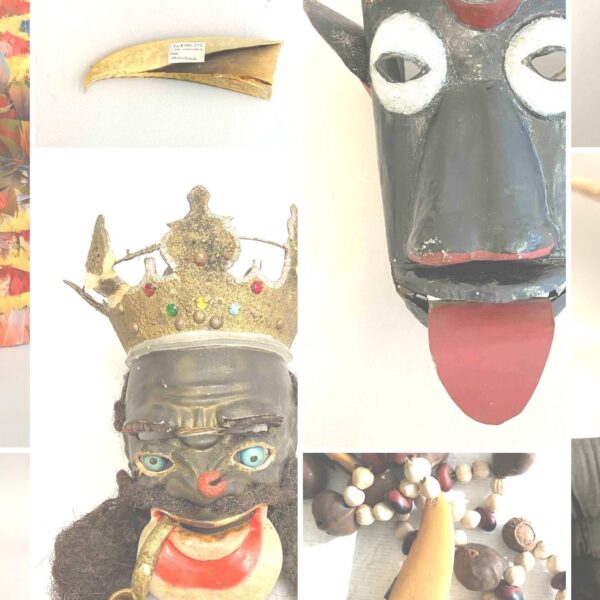 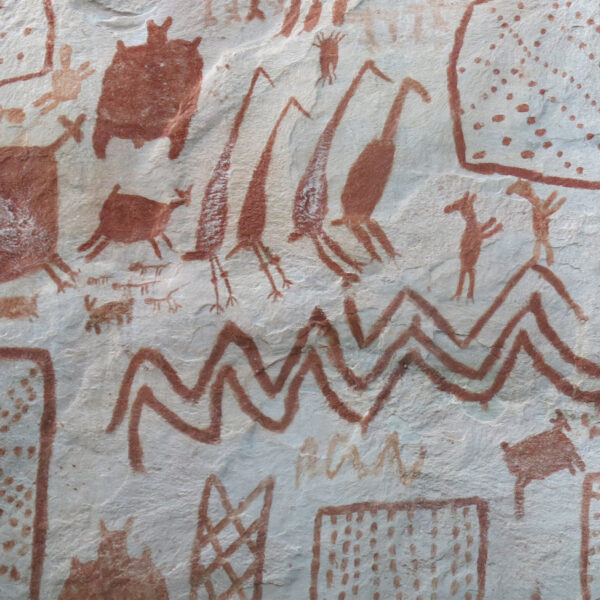