In 1903, the British Museum received around 100 objects made by the Murui-Muina people of the then Peruvian and now Colombian Amazon. The objects were collected by the French explorer Eugene Robuchon, who was sent to document the atrocities caused by the period of intensive rubber extraction by the Peruvian Amazon Company (PAC). The rubber boom led to the near extermination of the Murui-Muina and other indigenous groups in the region. This collection has remained in storage at the museum since that time and has rarely been accessed by researchers, the public or the source community. This project seeks to reconnect the objects held by the British Museum with contemporary Murui-Muina people, allowing them to re-engage with cultural knowledge that has been forgotten because of the rubber boom genocide.

The Centre is interested in the social and political conditions which have either facilitated or prevented the acquisition of objects from certain regions of Latin America. Furthermore, this case study inverts traditional museum projects in which the knowledge linked to material culture can be used for research purposes. In this case, it is the people engaging with the collection that make the objects meaningful. 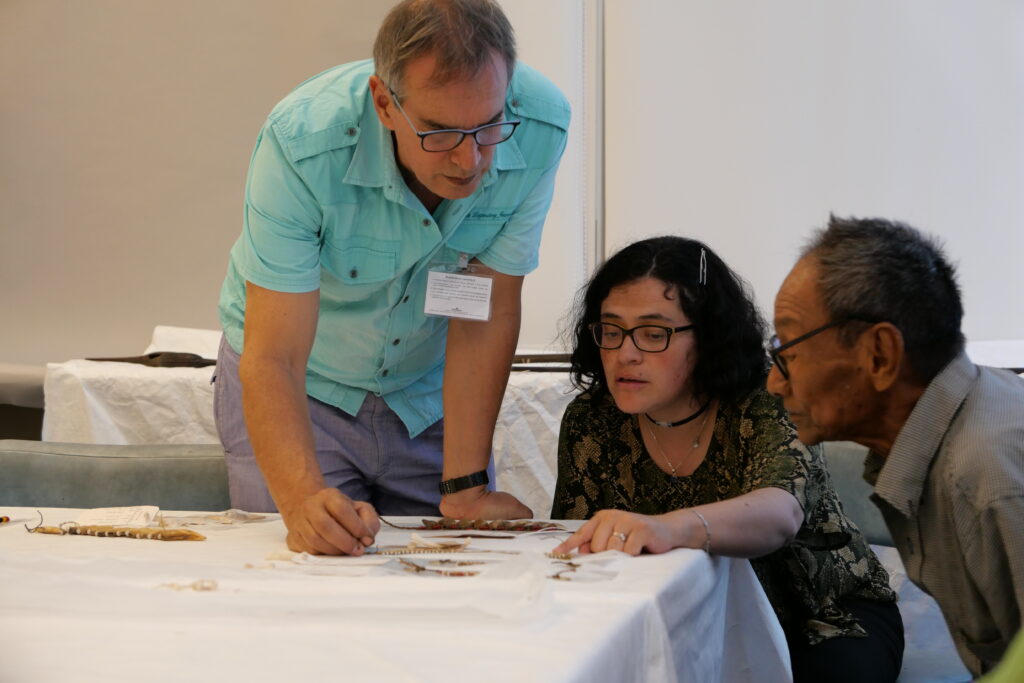 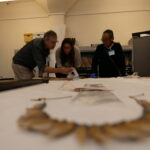 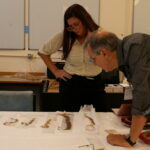 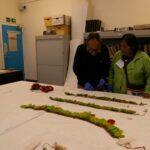